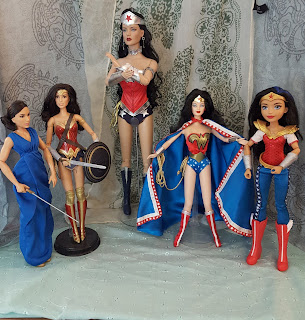 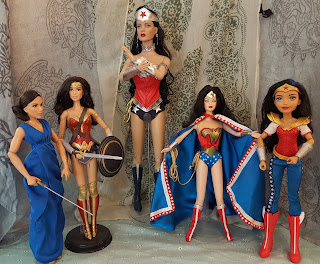 Diana Prince & Hidden Sword was the doll I unboxed today. 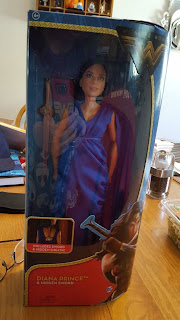 She is from the 2017 Wonder Woman movie. 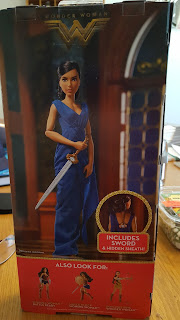 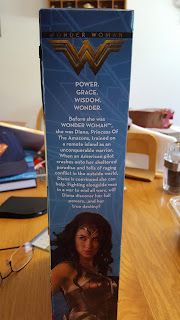 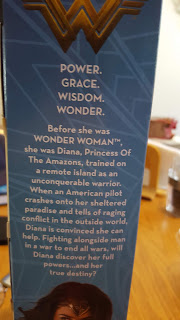 Here she is with the doll from the 2016 Superman VS Batman: Dawn of Justice movie. 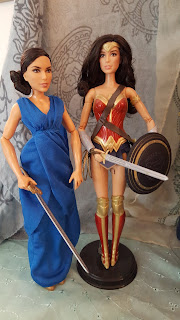 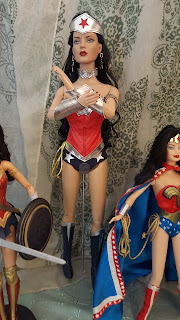 This Wonder Woman by Tonner shows off how she reflects bullets with her gauntlets. 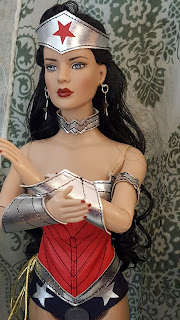 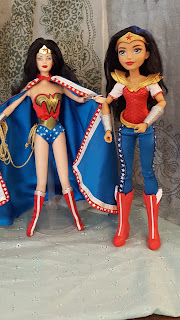 This 1999 Wonder Woman was actually my second Wonder Woman doll, I used to have an 8" Mego Wonder Woman, but sold her with my other Mego Superheroes and villains in the early 2000s. 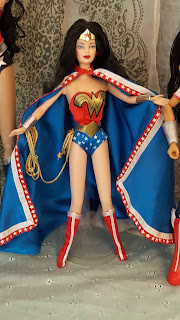 I look forward to being able to add a Wonder Woman from the Wonder Woman: 1984 movie once it comes out.

Posted by aprilperlowski at 11:14 AM