On Monday, July 16th, I was dropped off at the airport with my bags. I was filled with excitement. This would be my first time visiting Arizona, and my 7th UFDC convention.

Then...dum dum dum... my flight was postponed, for 3 1/2 hours. Nooooooo... I wasn't going to let that get me down too much. I had lunch at the little brew pup up the hallway. Licca joined me, as she often does when I travel. She couldn't believe how big my sandwich was, it was larger than her! 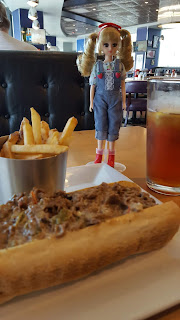 Eventually we were allowed to board the plane, only to sit on the runway for almost another two hours. When I finally got to the convention hotel in Arizona I had missed the At Your Service Ice Cream Social and it was too late to head to the store for groceries. Instead I had dinner in the hotel restaurant and went straight to bed. Tomorrow was going to be a busy day.

Tuesday was the first official day of the convention. I was up bright and early to board the tour bus that took us to the Heard Museum and the Musical Instrument Museum. 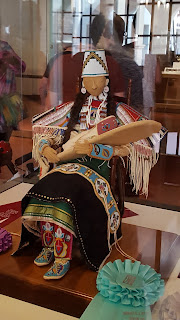 We had a two hour tour of the Heard Museum, including a talk by a 1/2 Hopi Kachina carver. 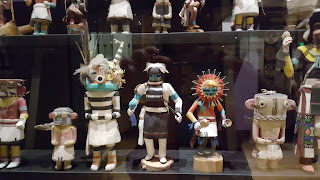 Two hours was not nearly enough time to see everything in this museum. I hope that I get to Arizona again, so that I can see the rest of the collection. 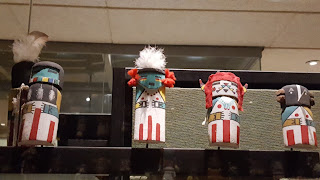 Next was a guided tour and lunch at the Musical Instrument Museum. The first section of the museum that we looked at was the mechanical instrument section - player pianos, music boxes, etc. 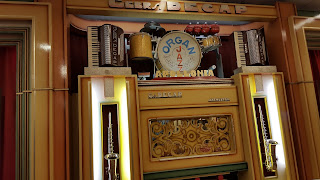 In this section there were also mechanical dolls that moved to music. 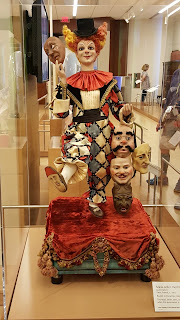 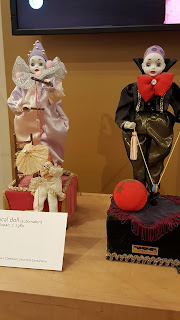 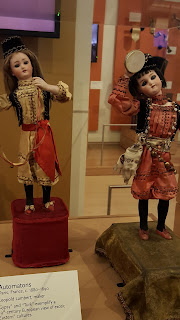 Upstairs were exhibits dedicated to Musical Instruments from around the world. The picture below is of Licca posing with a lion dance costume in the Taiwan exhibit. 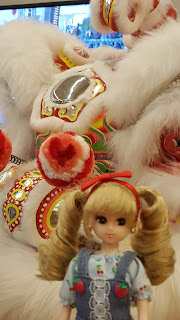 The museum had a lovely garden that I walked through before leaving. 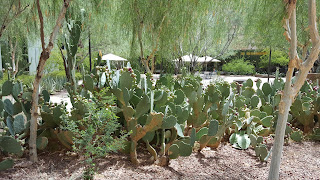 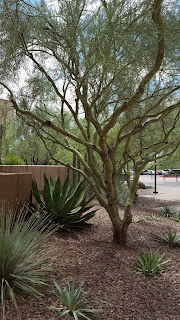 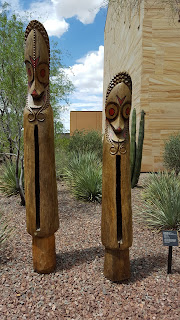 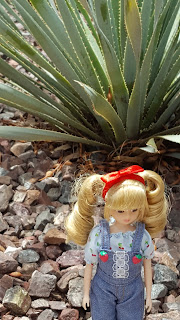 We were back at the hotel just in time for me to retrieve my dolls from my room and enter them in competition. I then went to the Helper Drawing room to buy tickets and pick out which helpers I wanted to put tickets in. There were so many lovely dolls.

That evening was the Opening Ceremonies and the grand opening of the Sales Room. 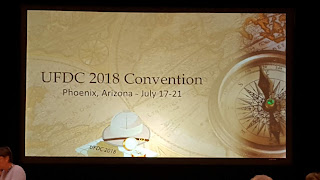 And then it was off to bed for me.

Posted by aprilperlowski at 12:54 PM