Last Monday I finished packing my bags and helped a few of my dolls pack their own bags. 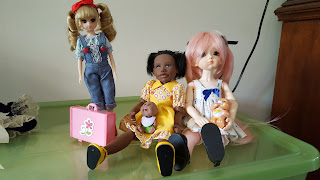 I applied the last touches, Minnie Mouse Jamberrys to my nails, and went to bed early since I had an early flight in the morning. 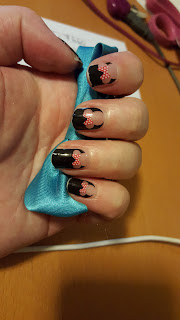 Tuesday, bright and early, I got on my plane, and ran into some lovely doll ladies on the plane. 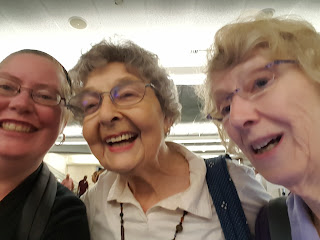 After checking into the hotel, and to the con, I had a late lunch (a baked potato with the works) with Licca, my dining (and travel) companion. 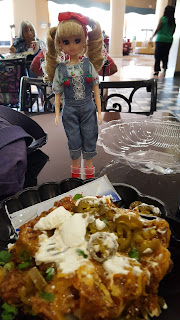 The ODACA salesroom was open, and I saw some beautiful dolls. 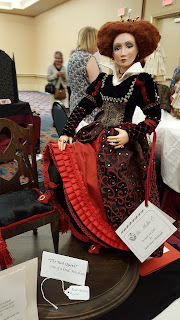 I was overwhelmed by this gorgeous Queen Elizabeth. 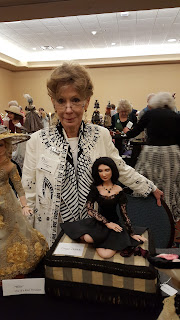 Here is the talented artist.

That evening was the Ice Cream Social. A grand time was had and then I headed onto bed.

The next morning I attended the Newcomers and Friends Breakfast. (I am not a newcomer, but I am a friend.) 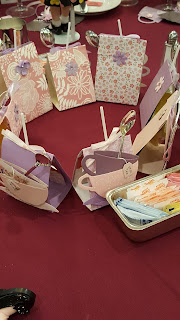 It was really nice. A huge breakfast, nice table favors, and an entertaining program about one attendees first convention. 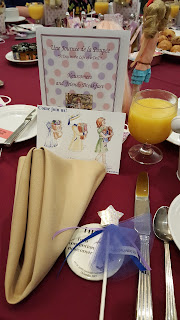 Like me, some of my table mates brought travel dolls. 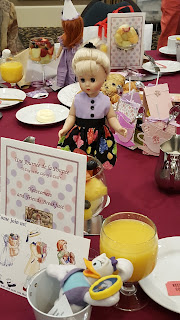 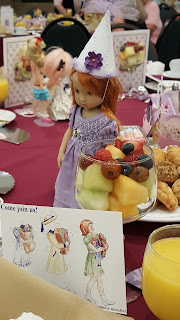 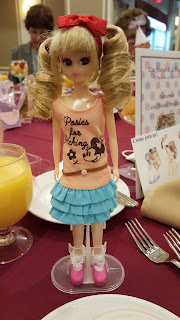 My Licca wore her pink Disney outfit today. It coordinates with my Daisy Duck themed outfit. 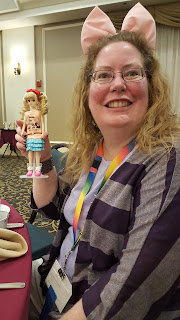 One of the table favors was even a toy Daisy Duck! 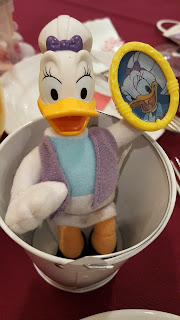 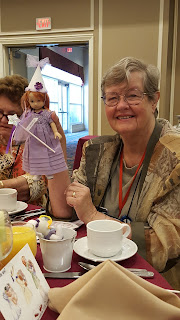 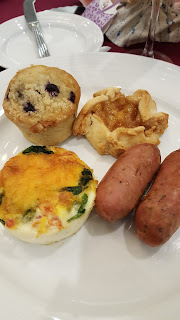 After the breakfast, I put my dolls into competition. The line went really smoothly and quick this year.

Then I attended the Doll Dialogues. 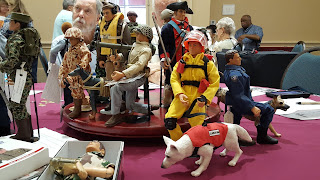 The first one was on GI Joe dolls/action figures. The presenter had a great collection and tons of knowledge on the subject. It was a great doll dialogue. 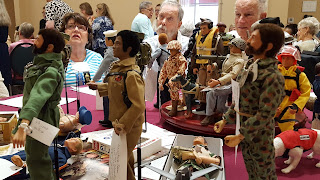 The next Doll Dialogue I attended was on Mariquita Perez dolls from Spain. 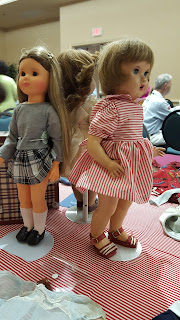 I learned so much in this presentation. 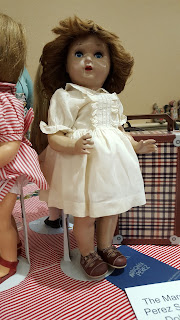 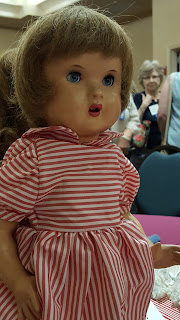 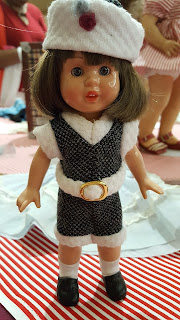 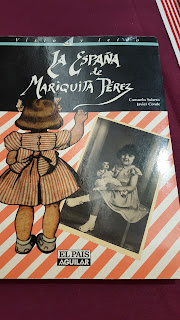 I didn't attend the Black Francie presentation, but if I had two bodies, one of me would have attended it. Alas, I can not split myself into two. 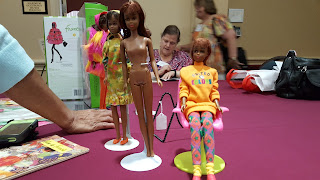 I was hoping to attend some programs today, but the Niada Art Dolls program I wanted to get to was cancelled. Oh well.

Instead I went to lunch with a friend and then went up to my room for a little bit. 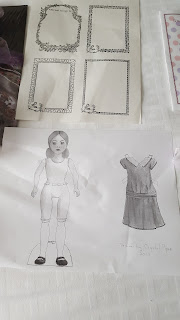 Here are some of the items received at the Newcomers and Friends Breakfast: book plates and paper dolls, 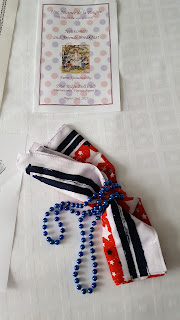 The program and the table gifts I gave out (a bandanna), 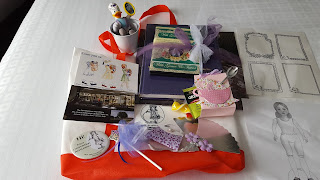 The convention books, a button, another bag, and so much more. 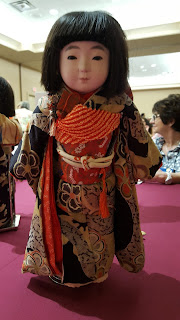 That afternoon I attended the doll dialogues, again. This time the one I attended was on evaluating Japanese dolls. 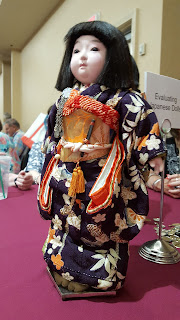 I had dinner with some other convention attendees and then it was time for opening ceremonies and the grand opening of the salesroom. The convention was well underway.

Posted by aprilperlowski at 11:37 AM