For Christmas this year, we decided to go on an Adventure, we traveled to Osaka in order to visit Universal Studios Japan. 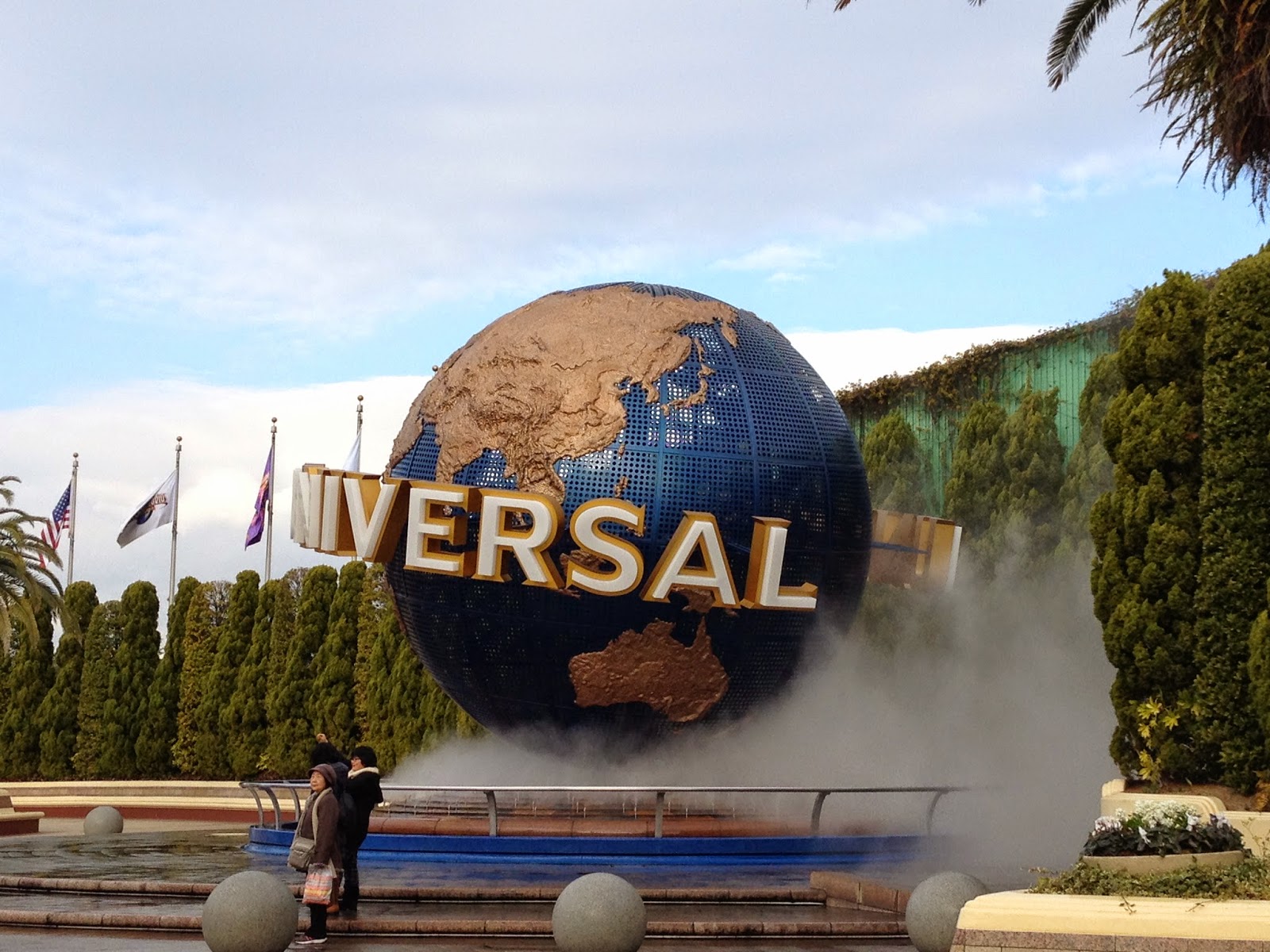 The park has a variety of rides and attractions, including some that are no longer existing at Universal Studios Orlando, such as: Back to the Future - The Ride, Backdraft, and Jaws. It also has a brand new area, The Wizarding World of Harry Potter.

Because the area is new and it is severely crowded, it was necessary to obtain timed entry tickets to that part of the park. The ticket machines are located in the Central Park area of the theme park. 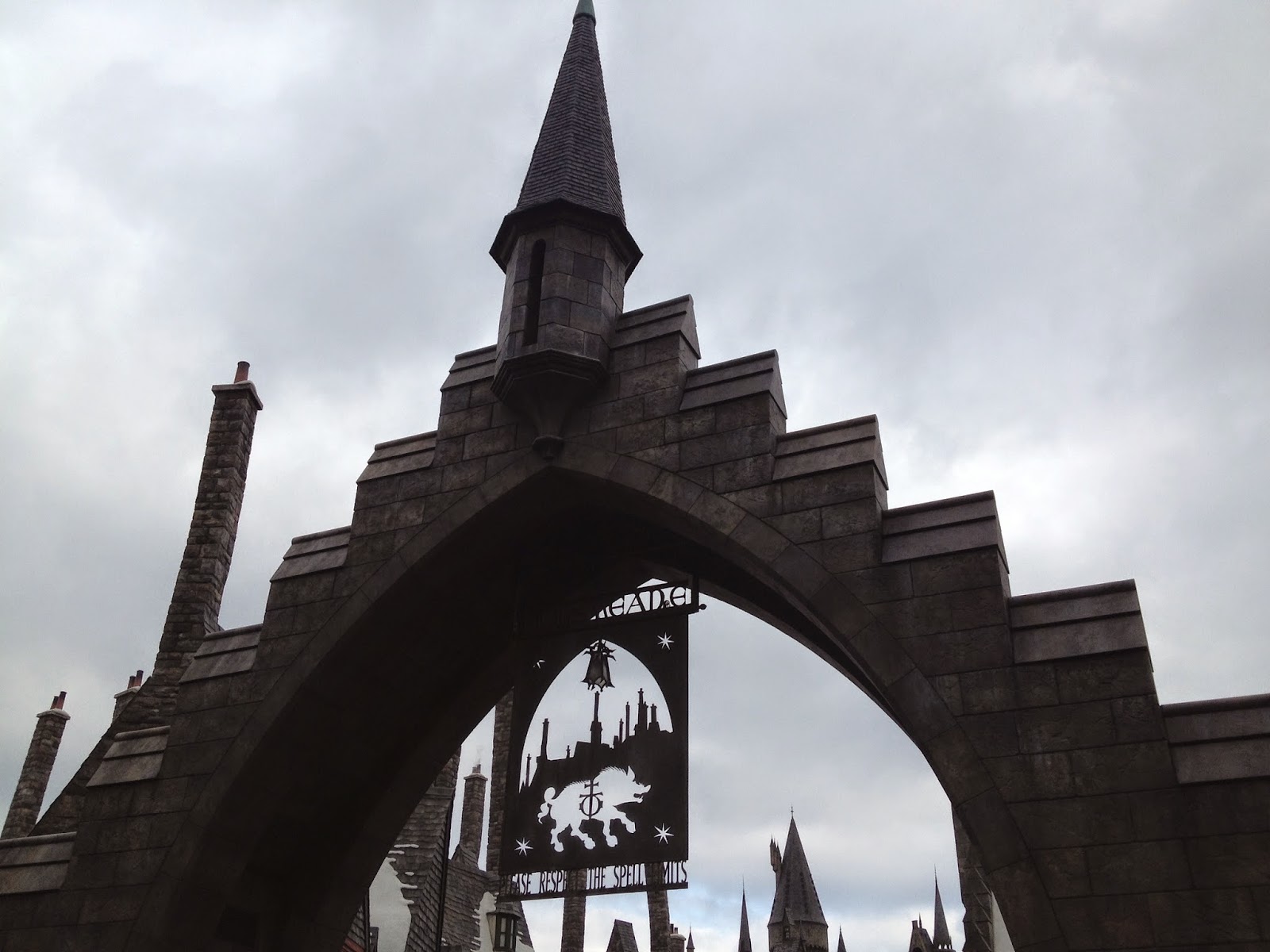 Visually, Hogsmead and Hogwarts are stunning. The buildings even had snow on them, since it is Winter. Crowd wise... it was very, very, crowded. The wait time for Harry Potter and the Forbidden Journey was about three hours. Luckily, it actually only took us about two hours to get through the line. The ride was worth it, but I won't wait that long to ride it again. 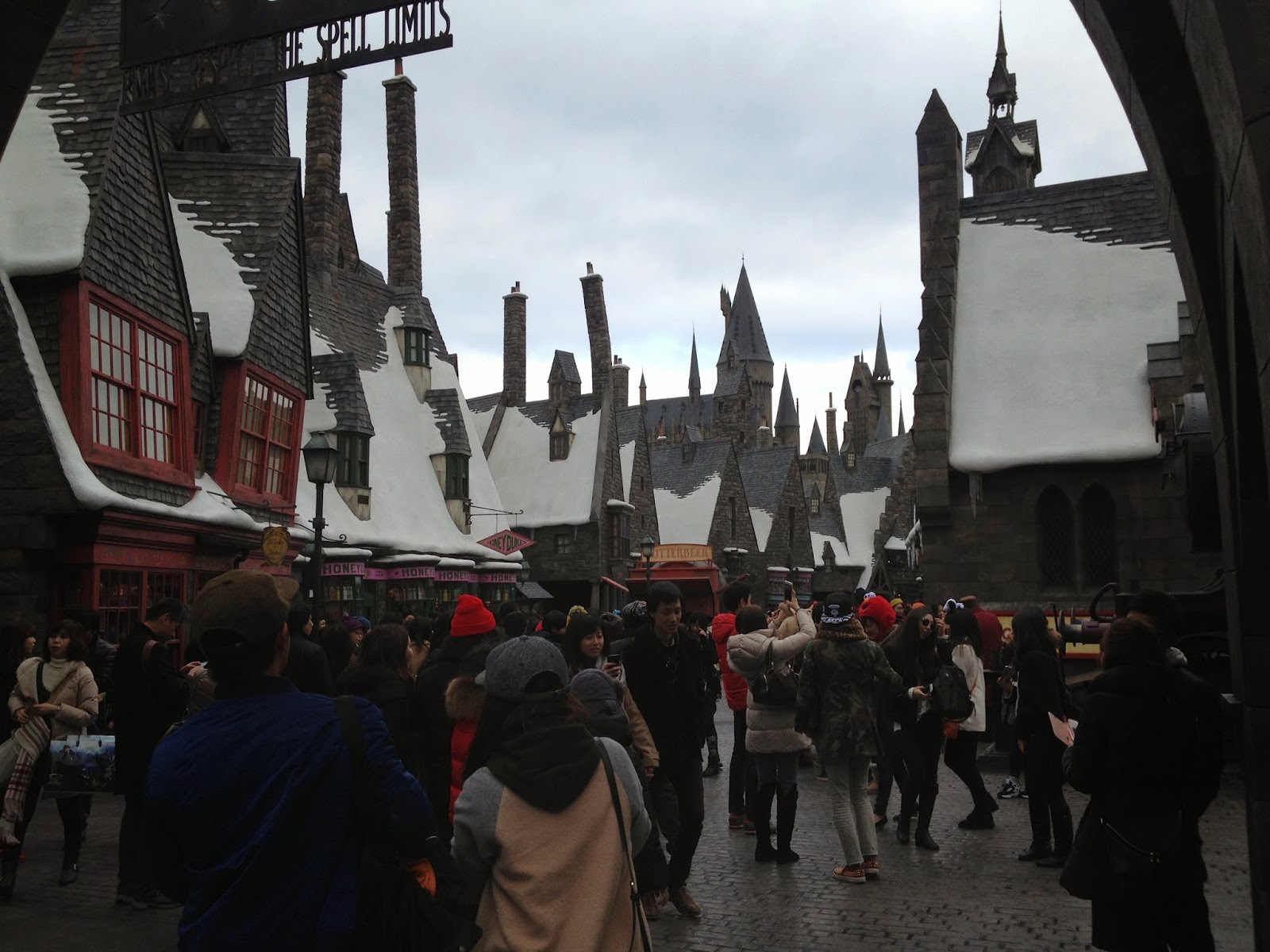 The stores were so crowded that is was virtually impossible to walk through them. There was a 30+ minute wait to get into Olivanders and the line to get into Honeydukes looked even longer. 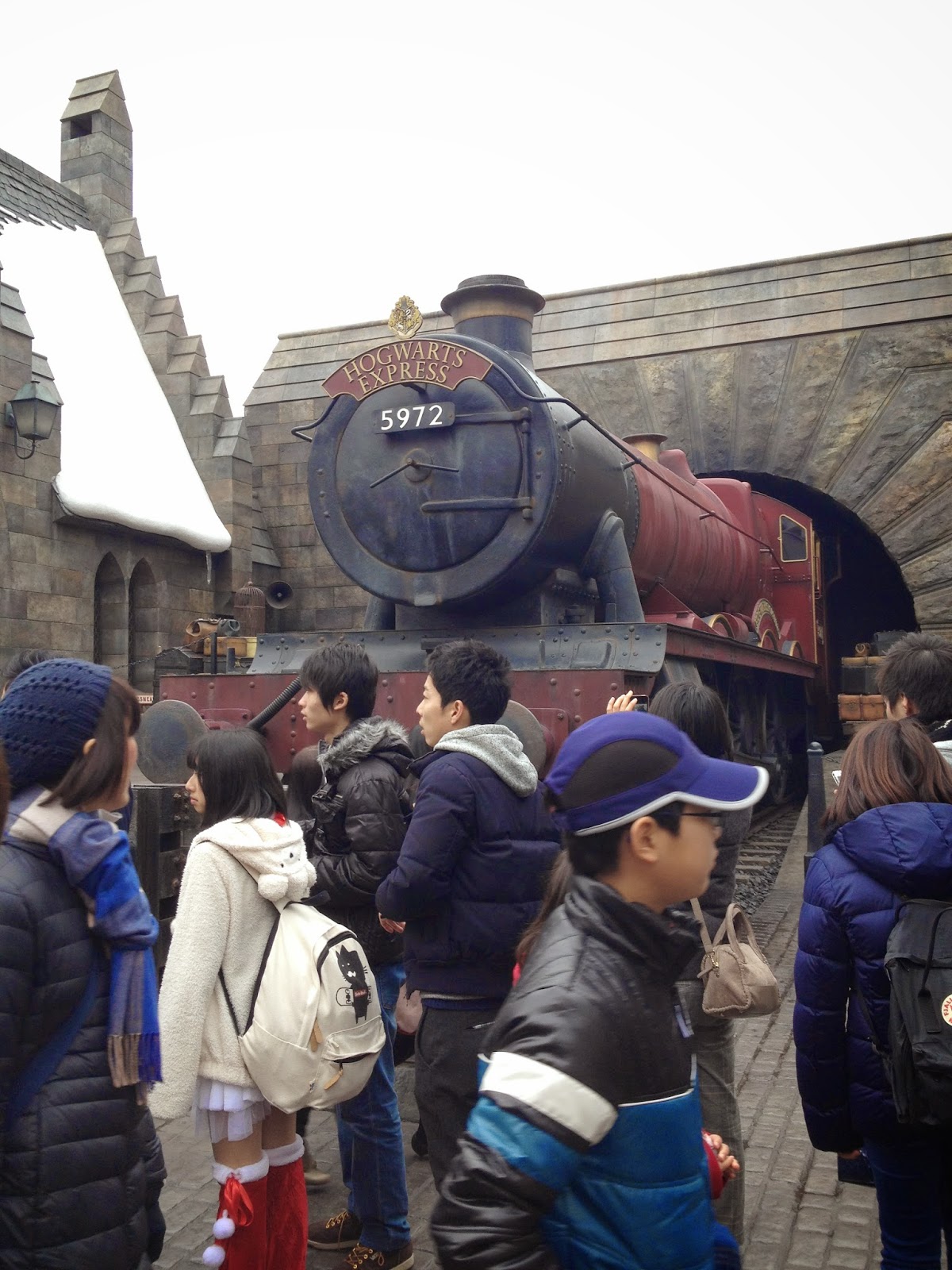 The good news is, when we came back the next morning to look at the shops, they were much less crowded, since everyone was in the ride line. 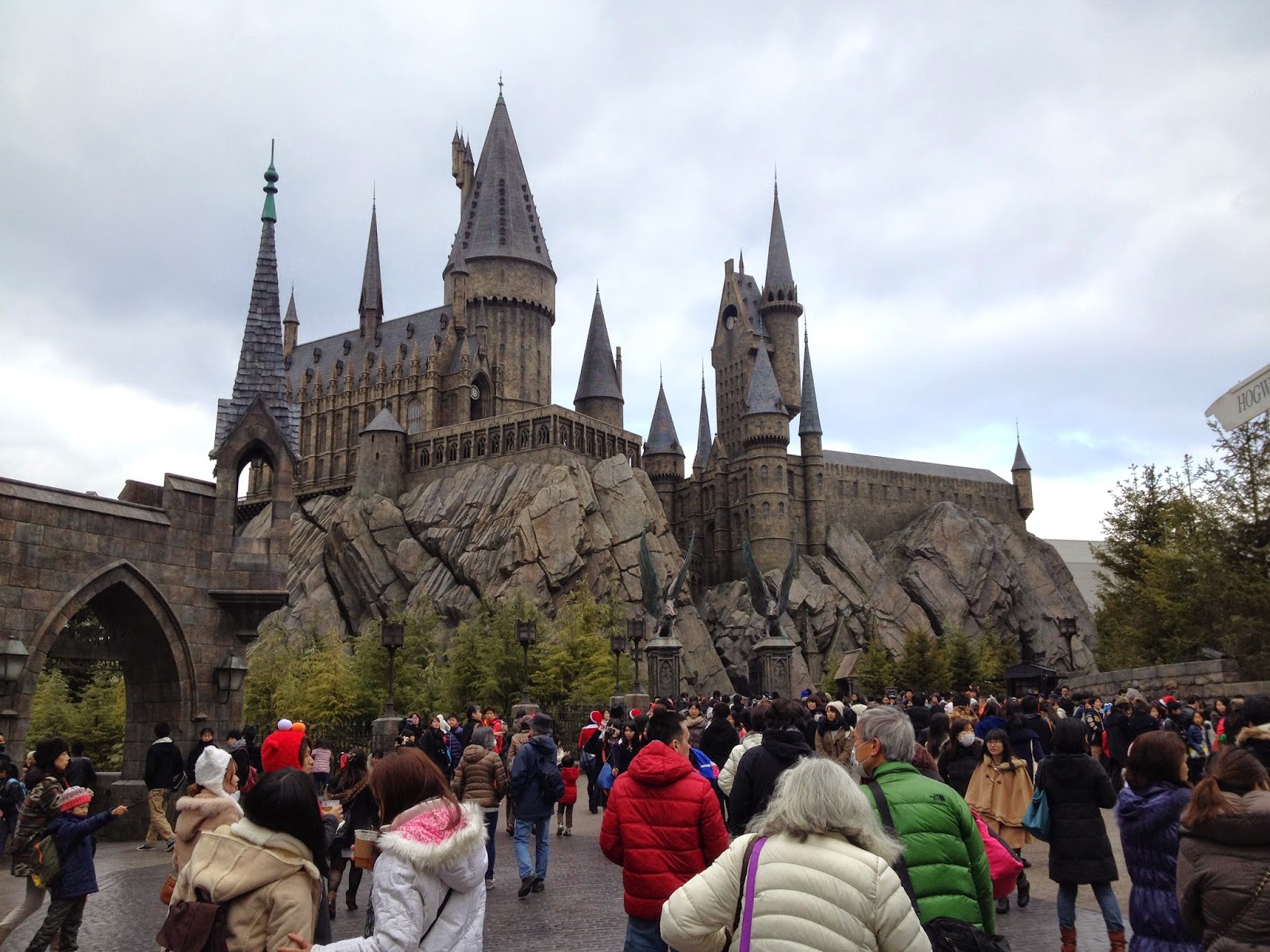 Everyone seemed to be drinking Butterbeer. It was everywhere. It could be purchased at stand-alone carts, which always had long lines, or at the Hog's Head, which had a much shorter line, and also served beer. 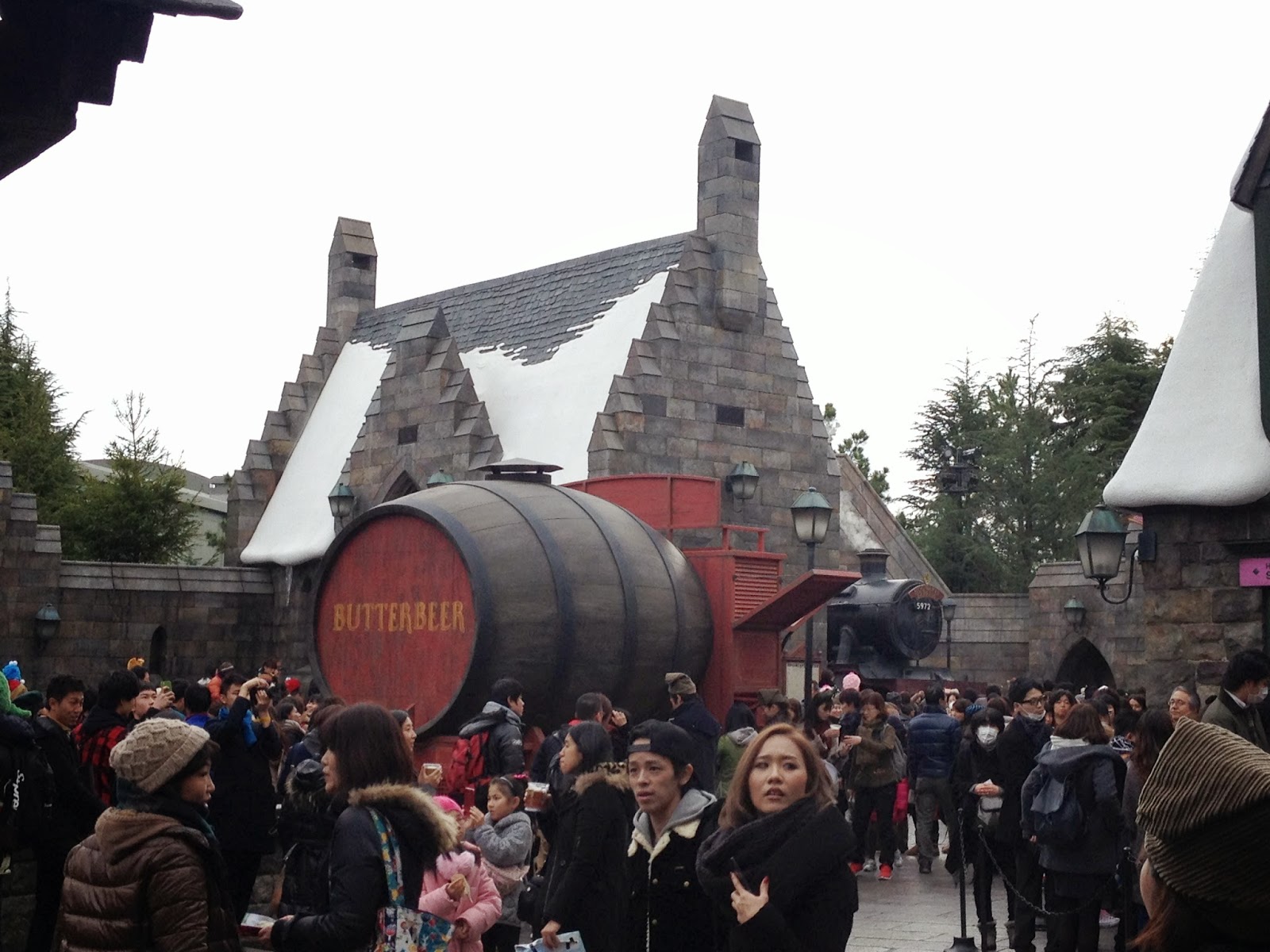 The only restaurant in Hogsmead is The Three Broomsticks. There was a waiting line, but it moved pretty quick. I'd say that we got through the line, collected our meals, and were shown to our tables in about 20 minutes. 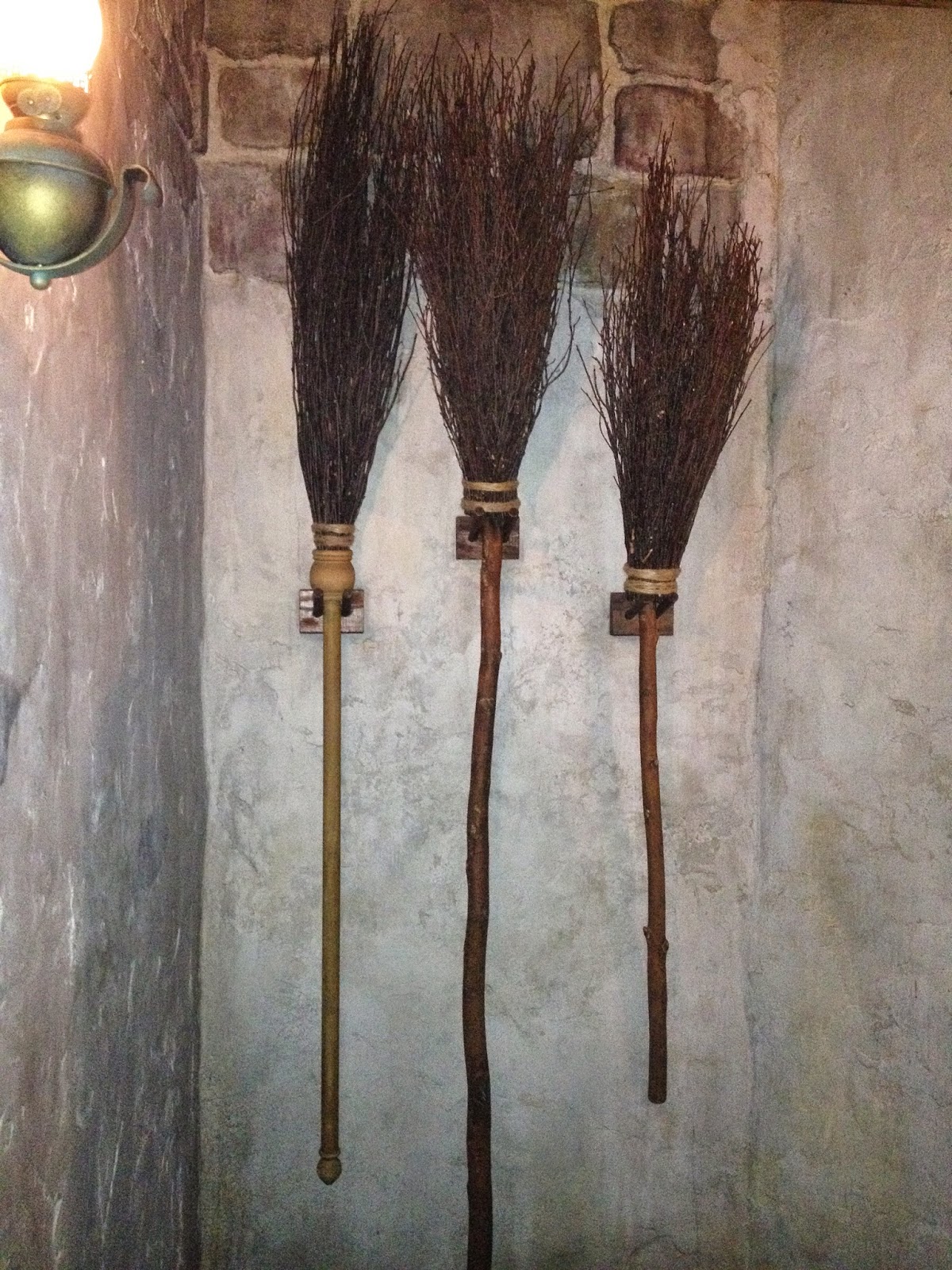 The menu was limited, about 5 meals, but it was relatively inexpensive and a step up from fast food. The restaurant also served Butterbeer and Pumpkin Juice.


I had the shepherd's pie. 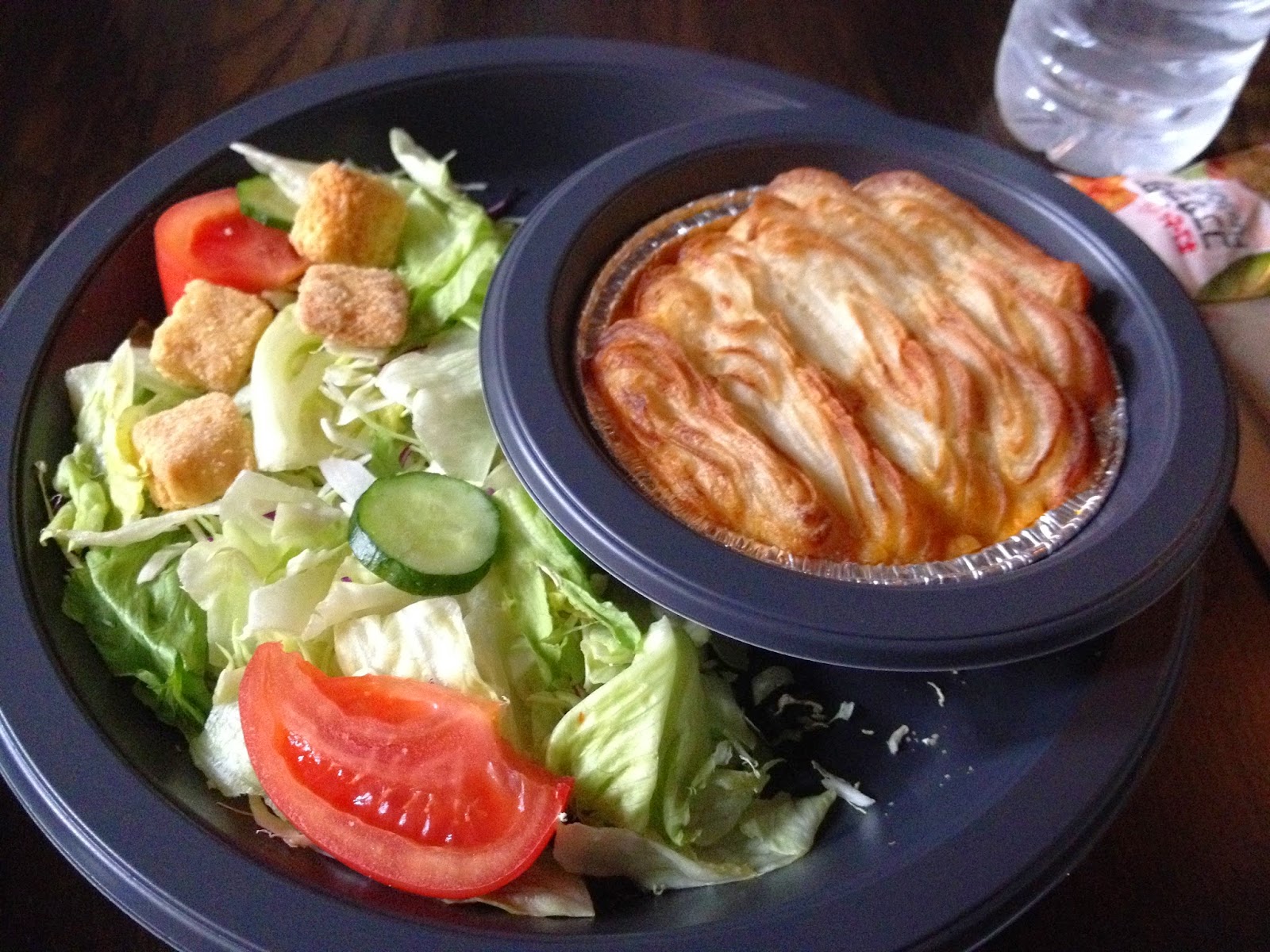 My husband had the fish and chips. 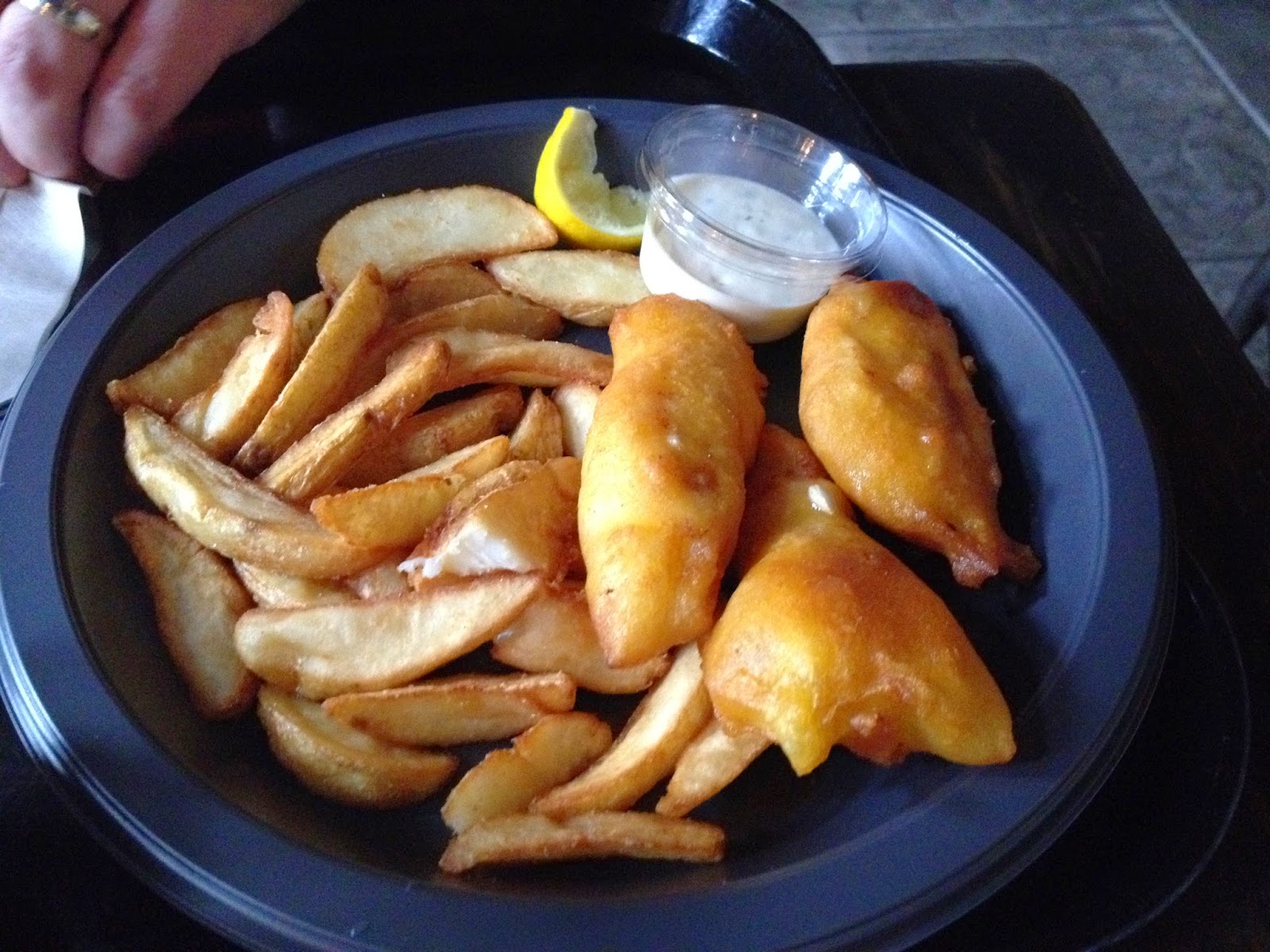 Going to the Wizarding World of Harry Potter is a must do, if you are a fan of the books or movies. To be continued...
Posted by aprilperlowski at 11:31 PM