On Sunday, Dave and I went to Yokohama. We took the train: HigashiFussa to Hachioji then Hachioji to Yokohama (or Higashikanagawa then to Yokohama - depending on which train you get on). Next we took the subway to the station closest to Yamashita park. The trip took about 2 hours, so next time we decide to go we will make sure to get started earlier in the day.

We decided on Yokohama since there was a Diwali festival happening that day at Yamashita Park. 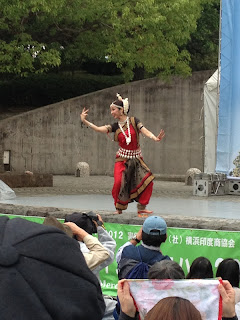 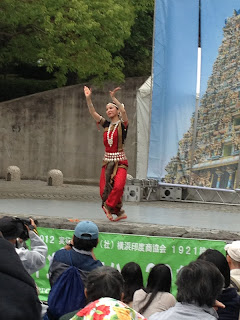 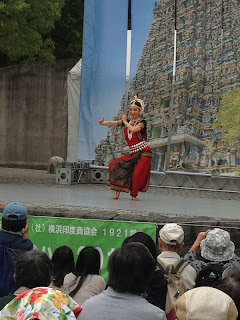 It was raining, but we enjoyed watching this dancer tell the tale of Diwali. She was very expressive with her pantomime. It was a small festival, so our next stop, out of the rain, was the Doll Museum. At the museum, they had a special exhibit of Antique Kimonos. One of the docents was excited to explain the exhibit to us and practice her English. She also encouraged us to touch and feel the different kimonos, not something I expected.

The Doll Museum, itself is devoted to Japanese dolls and souvenir dolls from around the world. 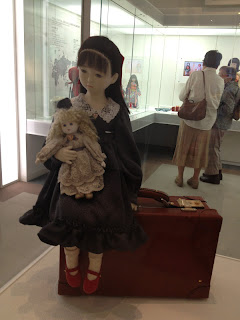 They even had a display about the Friendship Dolls and the Blue Eyed Dolls. 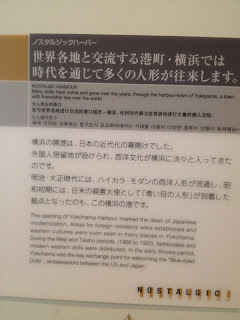 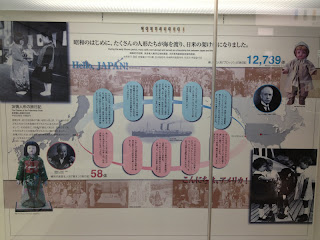 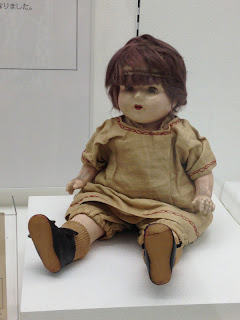 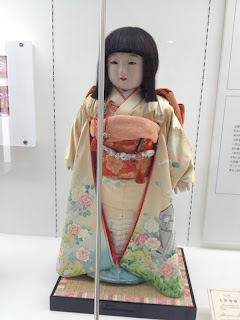 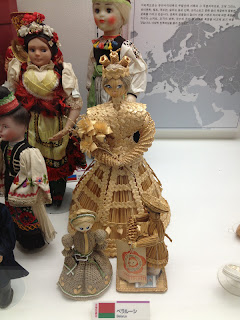 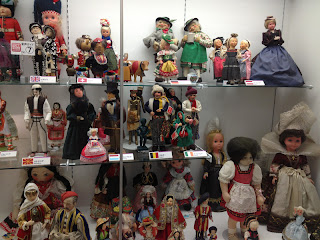 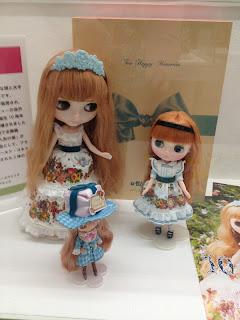 Yes, Blythe is in the museum. 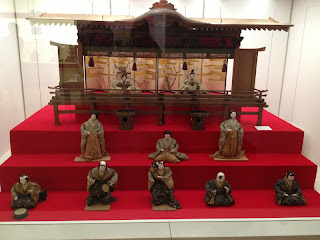 A gorgeous Hina doll display. The top of the building is over 5 feet tall. 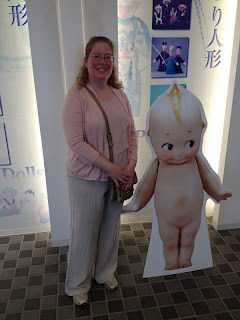 This is a very small museum, but well worth the 300 Yen entrance fee (about 5 dollars). Some signage is in English, but most is just in Japanese.

We spent the rest of the late afternoon/evening wandering around Chinatown. 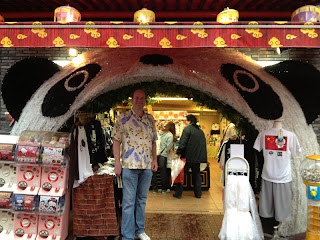 There were lots of souvenir stores, lots of restaurants, and a ton of food stands. Next time we go we plan on taste testing and comparing all the buns and gyoza we can until we are about to burst. 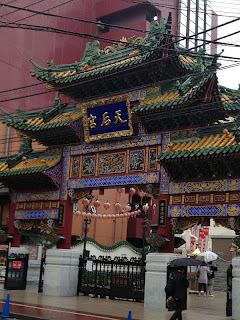 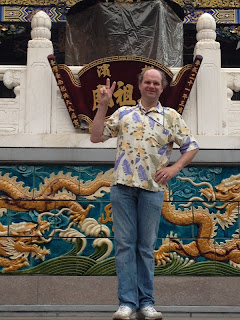 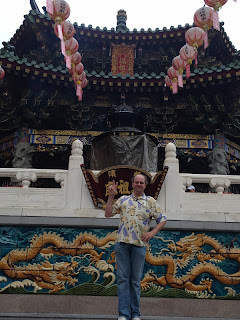 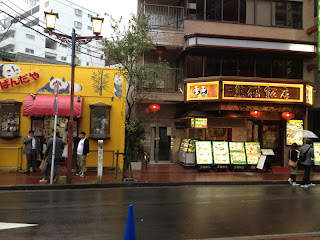 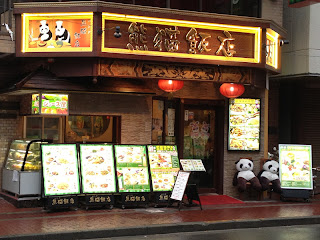 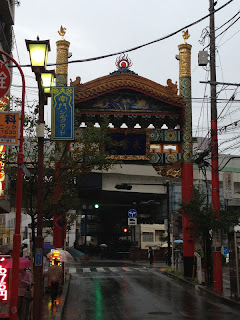 Posted by aprilperlowski at 12:32 AM