The United Federation of Doll Clubs Inc. held their 70th annual convention at the Gaylord Opryland Resort & Convention Center in Nashville, TN this past week. After last years major flight delay, I decided to fly on Sunday so I would not miss out on anything on Monday. My plan worked. I arrived at the scheduled time, was able to go to the nearby Rowbear Doll Show (for the first time ever, since I actually had the time this trip), had a leisurely dinner and went to bed early. 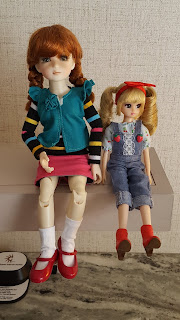 My travel dolls for this trip were Licca, my usual, and Lia, last years convention souvenir doll. In this photo Lia is wearing Tonner Little MissMatched clothing and shoes. 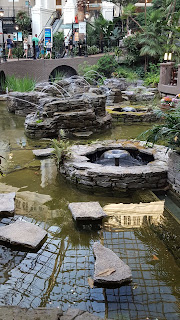 The hotel is absolutely huge. It has 9 acres of gardens and waterfalls and many, many restaurants to choose from. Seriously. I ate at 7 of them and there were still more I didn't step foot into. 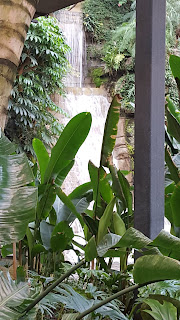 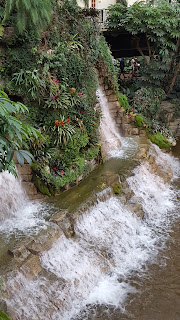 On Monday I didn't have to be anywhere until 2PM, so I walked to the Willie Nelson and Friends Museum. It was nice to take the time and walk around the exhibit without needing to rush. I think I was the only person in the museum while I was there. 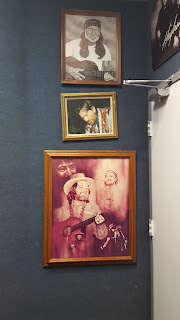 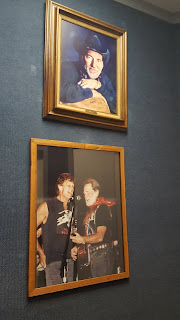 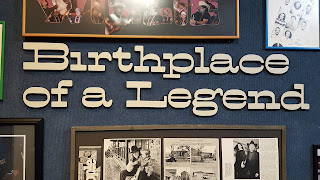 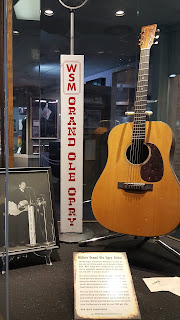 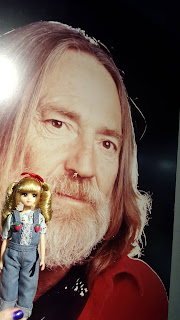 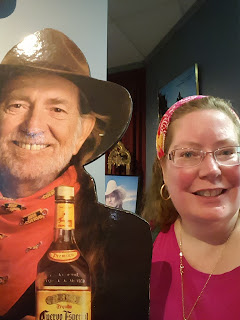 After touring the museum, I checked out the attached Nashville Souvenir Store. 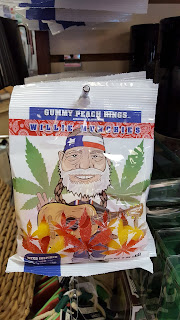 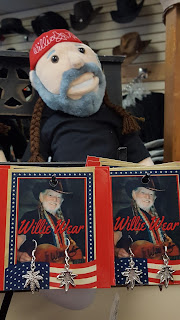 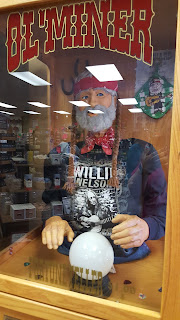 I even bought a souvenir for my home. 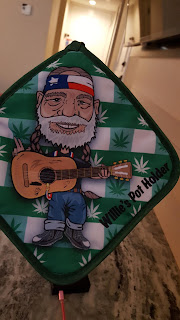 Yup, that is Willie's Pot Holder. I love a good pun.

Next door to the Museum is Cooter's (from Dukes of Hazzard) Garage, with the General Lee on display. And there you have two sides of Nashville in one place, the best - Willie Nelson, and the worst - good ol' boys and the Confederate flag. 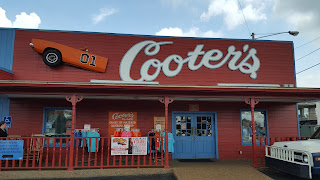 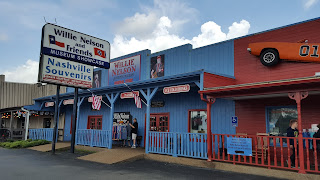 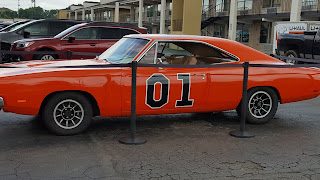 That afternoon I volunteered at the mini-office. We sold tickets to events, helped convention members find their way around the building, and even had a bit of fun. We even had time to go to early registration and get our registration packets, bags, and convention journals.

Later that evening was the "At Your Service Ice Cream Social and Fundraiser". It was nice to mingle with other convention goers in an informal setting. 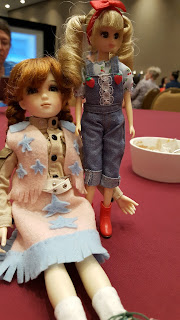 And then it was tine to retire for the night, for the next day would be the first official day of convention.

Posted by aprilperlowski at 11:18 AM