With the 50th Anniversary Skipper joining my collection, I now own 4 Skippers. 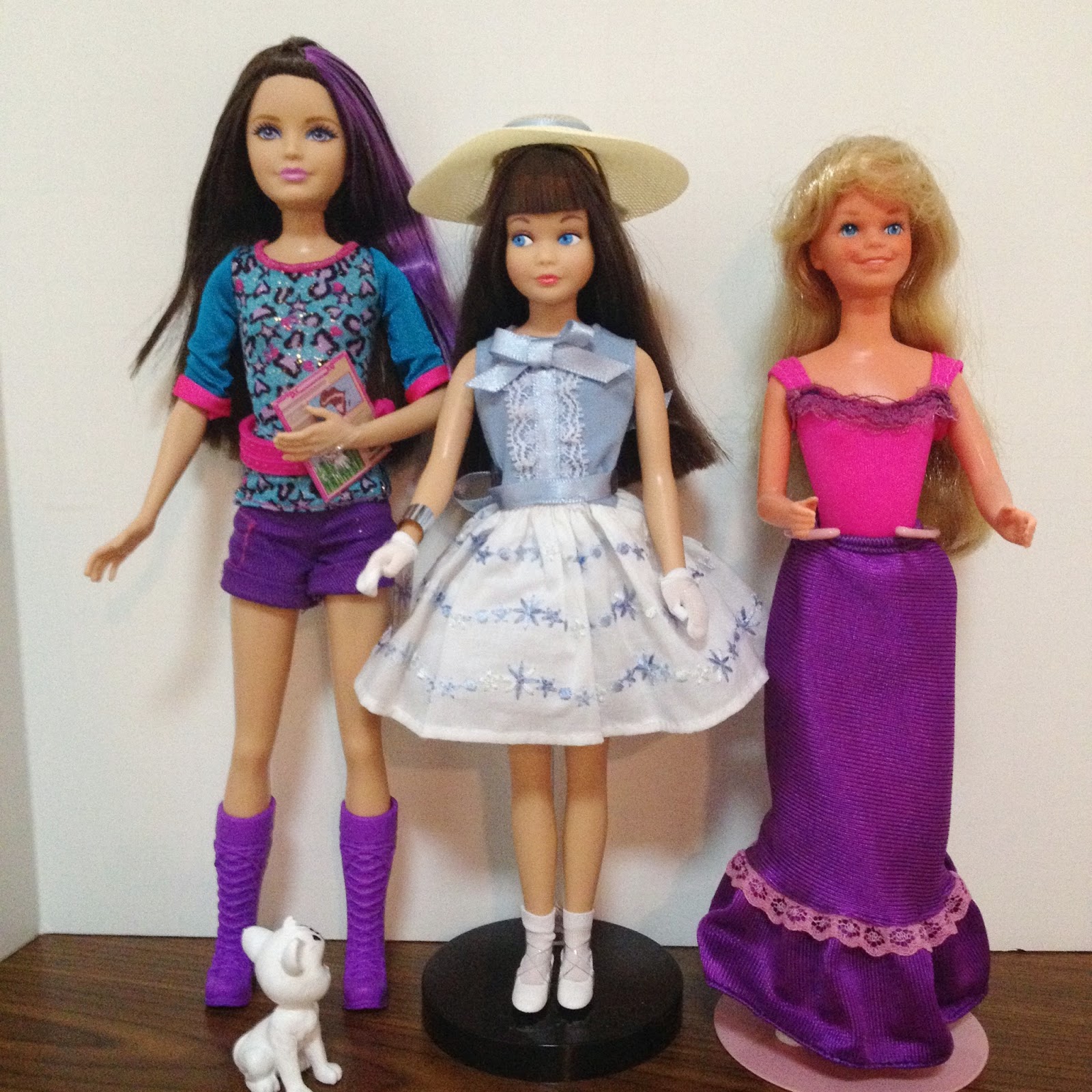 My 4th Skipper is Cool Crimp Skipper. I apologize for the poor photo, but she is currently in storage. 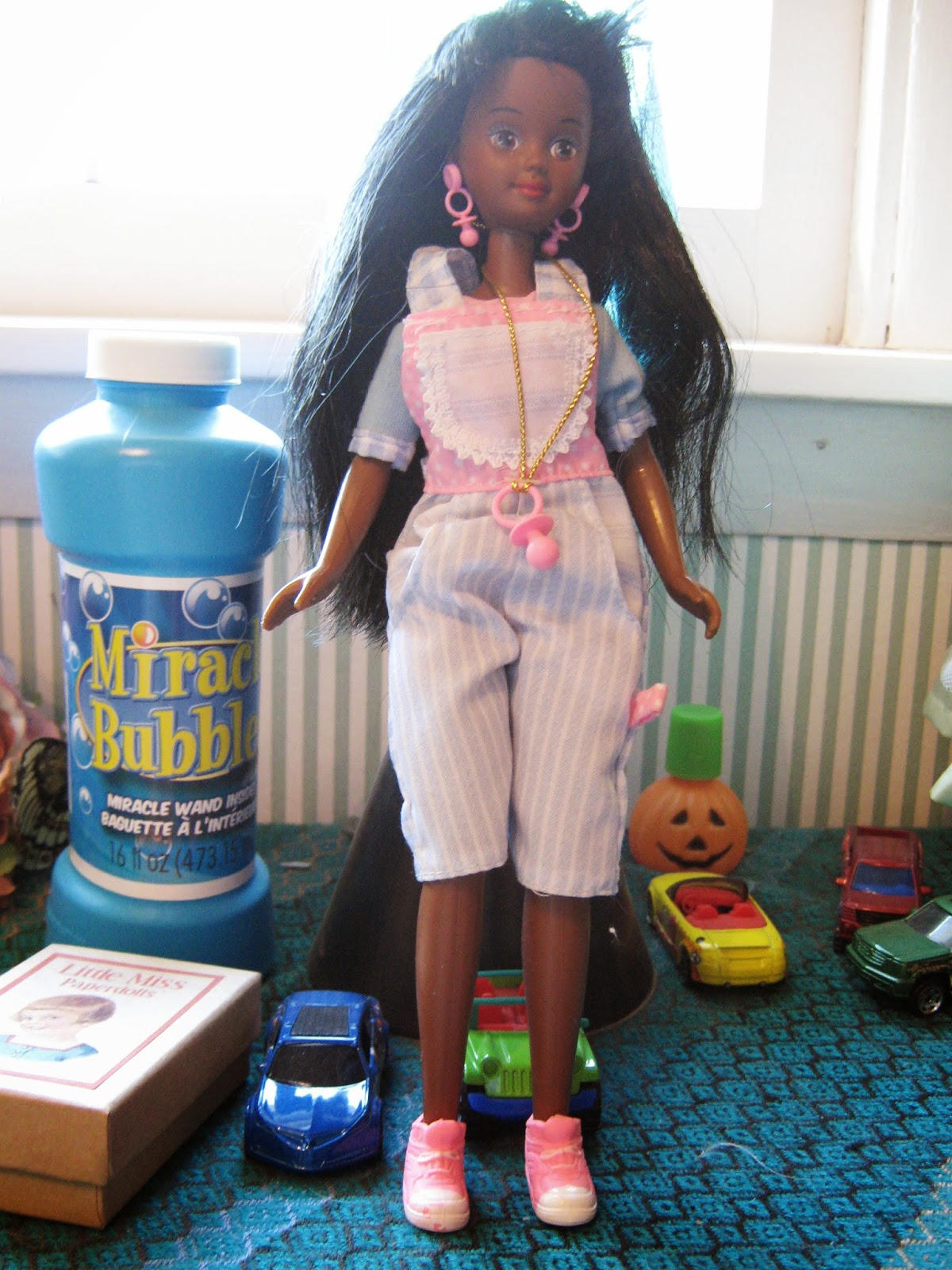 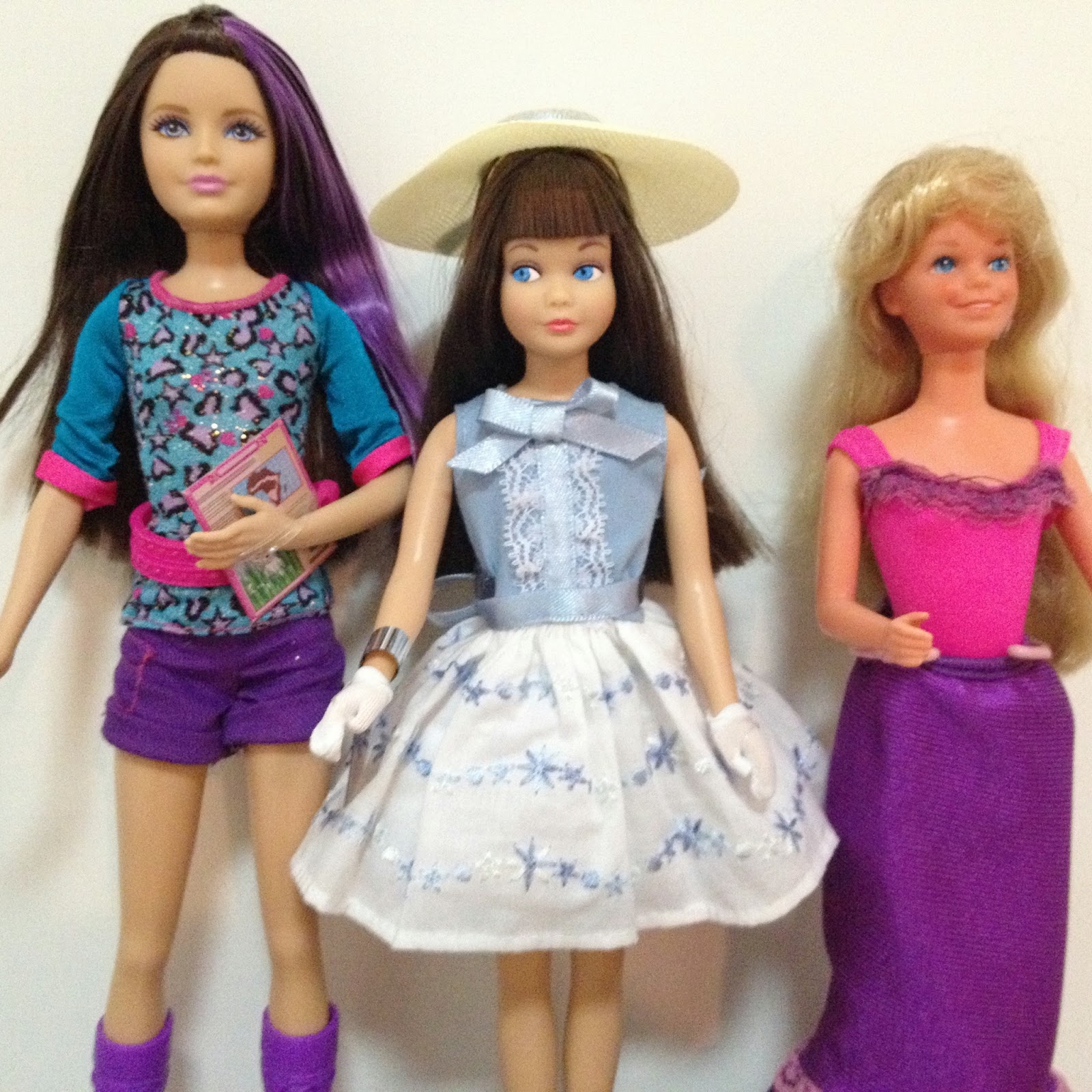 She sure has changed over the years.

Posted by aprilperlowski at 10:36 PM